How much money a new boiler can save you 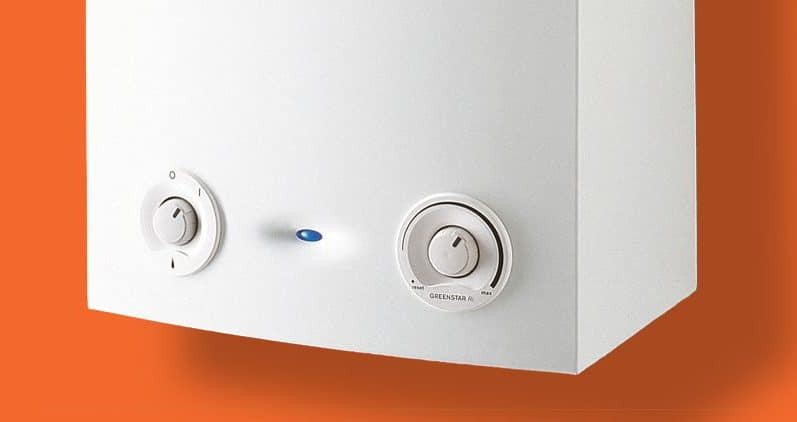 For most households, a new boiler is an inexpensive upgrade that will pay for itself within a few years, offering much needed protection from the rising price of energy.

If you’re switching from an inefficient D-rated boiler to a new, A-rated appliance, you could save up to £580 per year with the right controls in place. This means a new boiler could pay for itself within 18 months, saving you a fortune in the long run.

Why are efficient boilers so important?

In April, the energy price cap rose by a massive 54%, increasing the typical bill for household gas and electricity to £1,971 per year. Now, experts predict that the cap will rise again by a further £1,009 in October to around £2,980.

This is a major cost that’s unavoidable for most families, and yet the only support from the government is a £150 council tax rebate, a £400 government grant and an extra £650 grant for people on certain benefits. Local councils also have a limited sum available for households that are ineligible for the above support.

There’s also a strong sustainability argument for upgrading your boiler: While they’re not as green as solar panels or heat pumps, A-rated gas boilers emit just 210 grams of CO2 per KWh. This compares to older boilers which produce 300-380 grams of CO2.

Together, home energy use accounts for 15% of all the UK’s greenhouse gas emissions and boilers are responsible for 60% of this, so upgraded boilers could have a big impact on combating climate change, even though they aren’t using renewable energy.

Boilers typically have a lifespan of around 15 years so if your boiler was fitted before 2005, it’s well worth replacing it if you can. This is because the system may have been superseded by more efficient models, it may not be running as efficiently as it could and its reliability may also suffer. It’s also likely that your habits and lifestyle may have changed since the boiler was fitted, meaning your existing setup might not be the most appropriate for you.

Combi-boilers are ideal for small households, but if you now have a larger family, it could be better to switch to a system boiler with a water tank. Water tanks are also suitable for storing energy from solar power and are required for heat pumps.

On the other hand, if your household has become smaller, it’s probably best to switch to a combi. 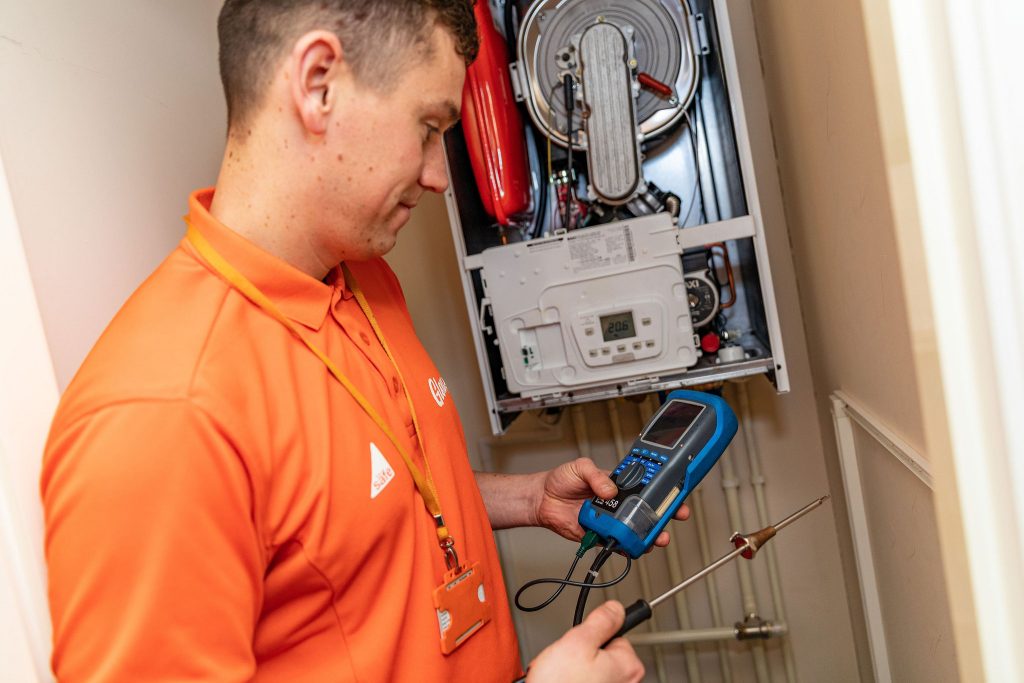 Replacing a boiler doesn’t have to be expensive – at Glow Group, we offer boiler installation from just £1,599 with £150 cashback.

Of course, it’s also important to set up the right controls, whether it’s a programmer, thermostat, thermostatic radiator controls or a smart thermostat such as a HIVE system.

This one-off investment could save you money on your energy bills immediately, with the Energy Saving Trust calculating that switching a D-rated gas boiler to an A-rated condensing boiler with a programmer, thermostat and thermostatic radiator controls could save you £260 per year. Meanwhile, the savings from upgrading an older G-rated boiler mount to a whopping £580 per year.

Isn’t it better to get a heat-pump?

If you’ve read in the news that gas boilers are to be banned from 2025, that simply isn’t true – they just won’t be fitted in newbuild properties from this date.

There’s also been some exaggerated reporting around how bad gas boilers are for the environment because many households are still using older models which aren’t nearly as efficient as A-rated boilers.

It is true that gas isn’t as green as renewable energy, but for most households it may still be worth sticking with gas as a replacement boiler for the time being, particularly if your priority is saving money. 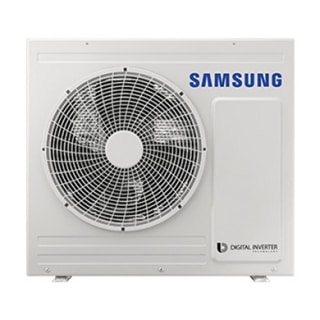 Air-source heat pumps are terrific as a low or zero carbon heating system, but they can carry a bigger cost up-front, making them less affordable than a gas boiler in the short term. Longer term, although they’re much more efficient than an older boiler, they can also be around £115 more expensive to run each year than a new A-rated gas boiler due to the electricity needed to power them.

However, with a government voucher scheme to incentivise installations and if they’re paired with solar panels, heat pumps come into a league of their own.

Under the government’s Boiler Upgrade Scheme, homeowners who switch to an air-source heat pump through an MCS accredited installer (like us) can get a voucher of up to £5,000 to help cover the purchase and installation costs. While this is on a first-come-first-served availability basis, it goes a long way toward reducing the initial outlay, making switching a much more attractive option.

Better still, if you pair an air pump with solar panels to generate the electricity needed to drive the pump, you’ll save even more in the long term, with monthly energy bills reducing dramatically.

On top of that, switching to an air-source heat pump will also cut your CO2 emissions by 2,900-6,000 kg/year, plus additional savings if you also have solar panels, making a serious reduction in your carbon footprint.

Replacing or upgrading a gas boiler isn’t appropriate for everyone – if your boiler is within it’s lifespan, it’s been well maintained, it’s already an efficient model and it’s the right setup for your household, then a simple inspection and service is your best option to make sure it’s working as efficiently as possible. You can also boost its performance and efficiency by removing dirty water and sludge with a powerflush.

If not, then a new boiler could be an inexpensive investment to save you money at a time when energy bills are likely to remain high for a long time to come – and an air source heat pump could be a very smart investment.

Meanwhile, if you’re keen to cut your carbon emissions or if you’re able to make the necessary investments to switch to an air-source heat pump with or without solar panels, I’d encourage you to go for it!

You can read all about how we can help you on the services section of our website, and contact us if you have any questions or if you’d like a no-obligation quote.

COVID-19 Update: We are operating as normal, however, our engineers are taking all the necessary precautions to prevent the spread of the virus to keep all our customers and engineers safe. We are following strict UK and World Health Organisation guidelines on all boiler installations, repairs and services.